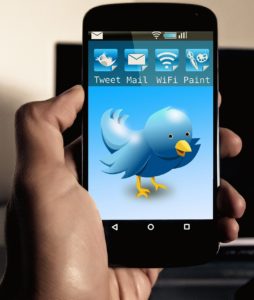 American Express have released research that supports that women in business are leading the way in the use of social media. This research shows that 4 out of 10 entrepresneurs trying to build their businesses through social media are women. 45% of women indicated their intentions of using online oppotunities in the next 12 months compared to 33% of men.

The survey which involved more than 1000 small business operators was conducted across Australia.

While many businesses have websites business run by women are more likely to offer services such as Facebook and Twitter to their customers.

Men were found more likely to invest in technology. Only 15% of women said they would buy the latest gadgets in the next year compared to one in five men. It was a similar storey with smartphones. 42% of women had one whilst 57% of men own them.

This research was released along with a new Facebook page for small businesses by American Express.